Implementation of the new module in 4 High Schools 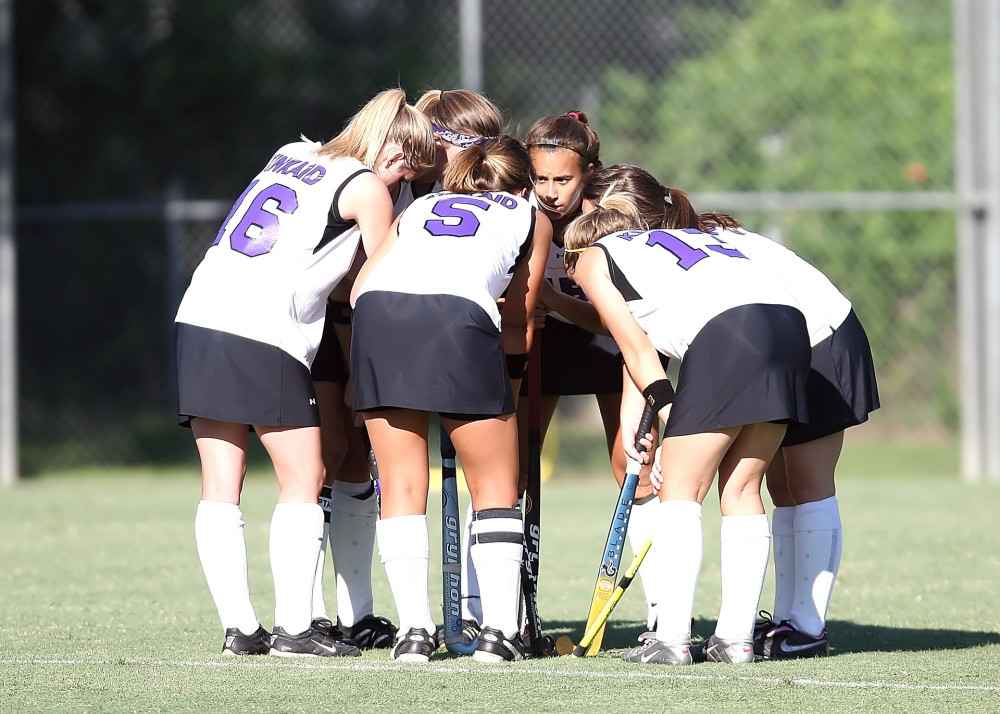 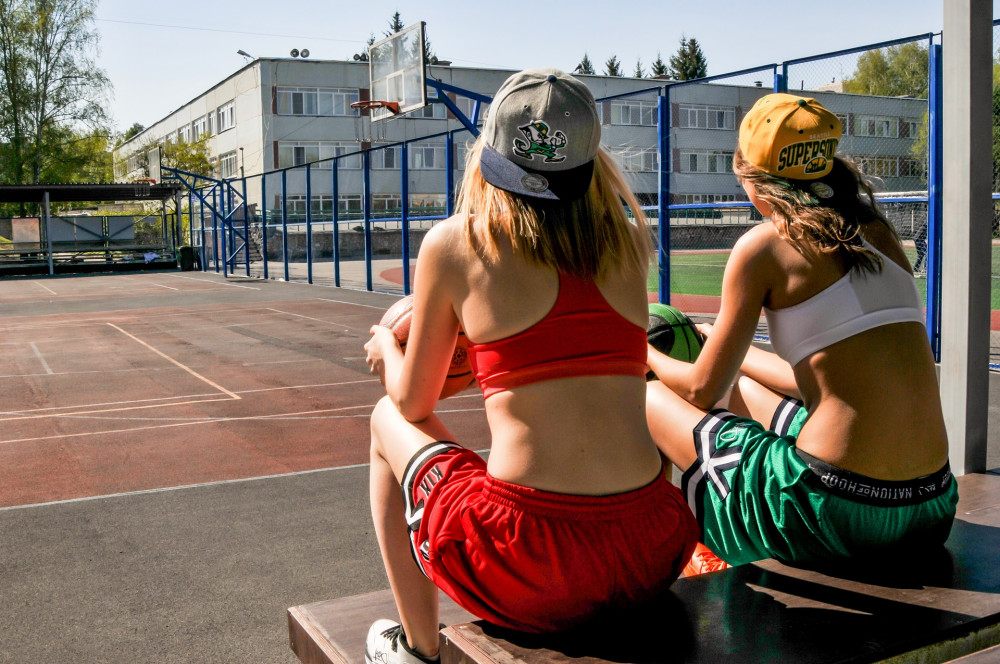 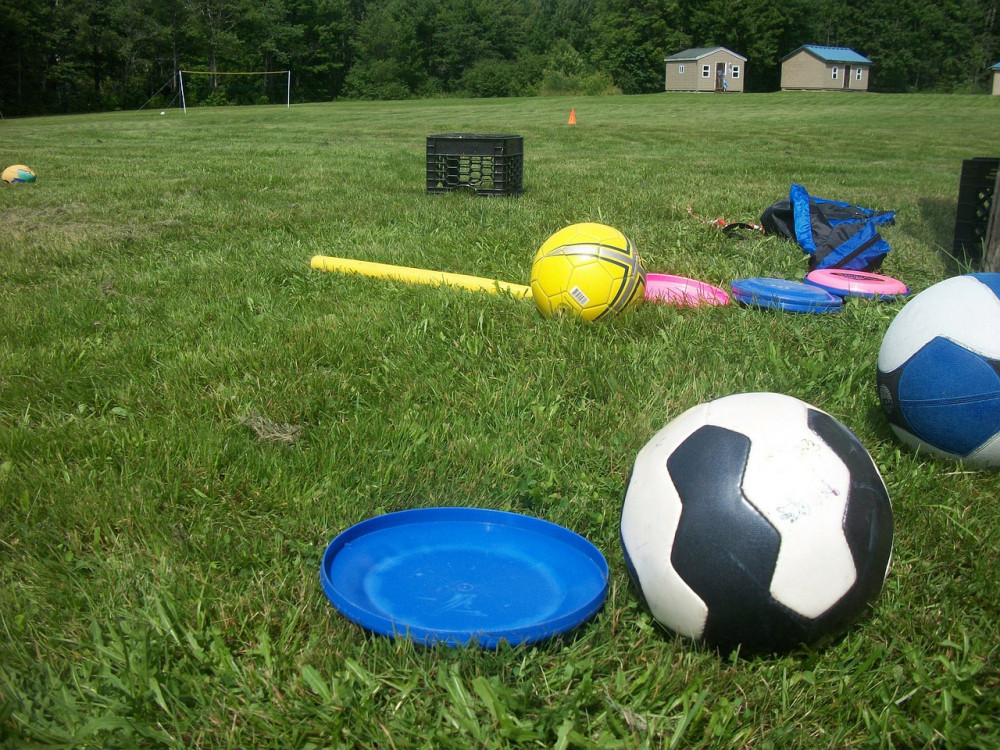 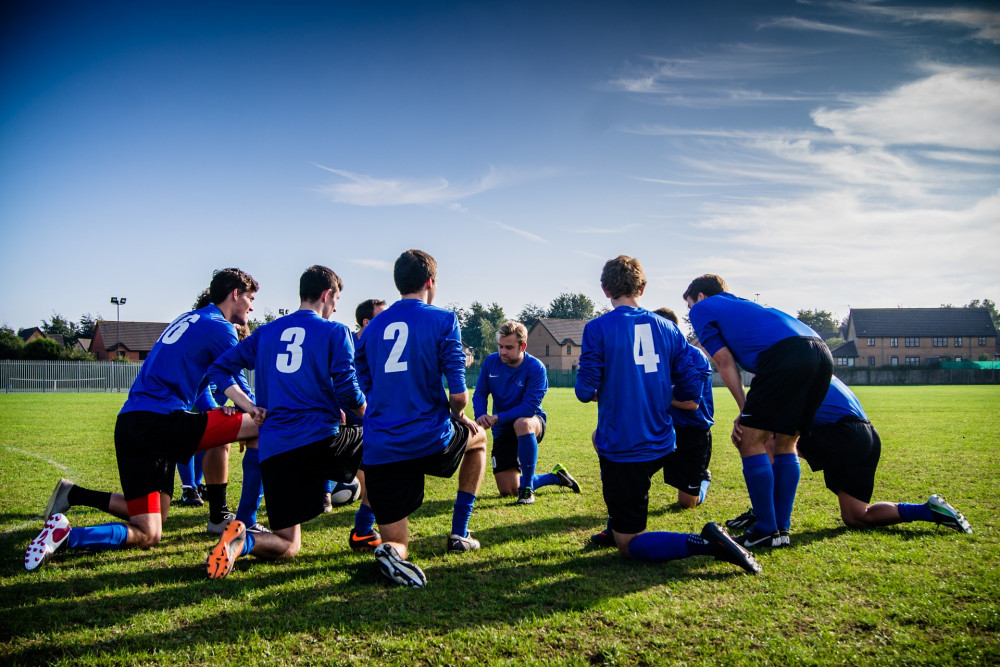 The added value of the project is testing the module efficacy in real school environments. Indeed, physical education Teachers of the 4 European partner Schools implement the module in their classes over a 5 month period.
In order to ensure the monitoring of the project, several tools and methods have been envisaged.

There have been 776 students who were involved in the project and 22 teachers who implemented the SOS module during their curricular hours. The instruments that we created in order to be able to monitor the activities were three: a platform, three surveys, and the final reports written by each school.

The PLATFORM (app.sportopensschool.eu) was dedicated to both teachers and students; they each had their own space where they were able to share their opinions, their experiences and their feedback, and where teachers were able to ask for the support of our trainers, in case they were to need it.

Within the platform, there were two SURVEYS for teachers and one for students. The first of the two teachers’ surveys was to be completed half way through the implementation phase and it was aimed at having a more thorough understanding as to how the project was going. The second survey, on the other hand, was to be completed at the end of the module and it was aimed at evaluating the future sustainability of the project and at understanding whether it was both viable and useful. The survey directed at students was to be completed at the end of the project and it was aimed at assessing their impressions concerning the impact that this new Physical Education module had had on them in the three main areas of interest – fair play, health education and life skills.

The FINAL REPORTS written by the four schools contained quantitative, but mainly qualitative data concerning the results of their activities. The reports also included the schools’ best practices.

These three tools have been designed in order to collect data which is to be inserted in the toolkit that is our final result. This toolkit is a guide for teachers that will make this module as easy to put into practice as possible thanks to the suggestions of teachers and students who have participated in this implementation and monitoring phase.

After 8 months of experimentation of the SOS module, we can share the experiences and feedbacks from our partner Schools.

We have also collected the students' voices from Kölcsey Ferenc Gimnázium, Hungary: video

Then, have a look at some best practices of the SOS activities implemented by Externato Cooperativo da Benedita, Portugal:

Finally, a reminder to the #Whitecard campaign, symbol of commitment to peace and fair play: video