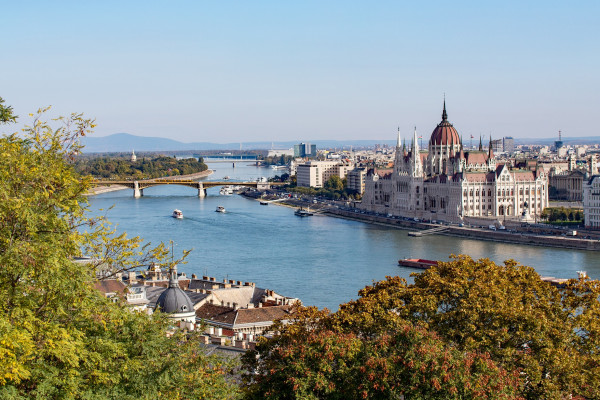 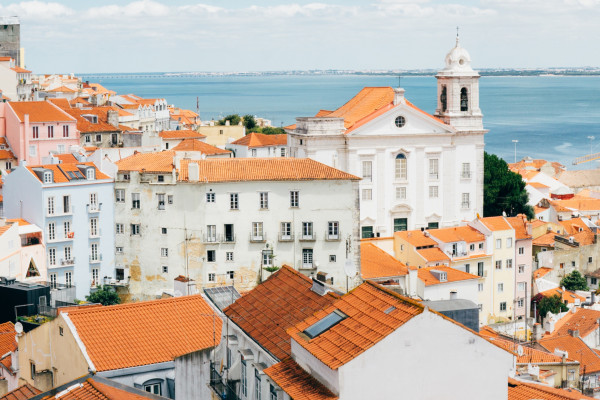 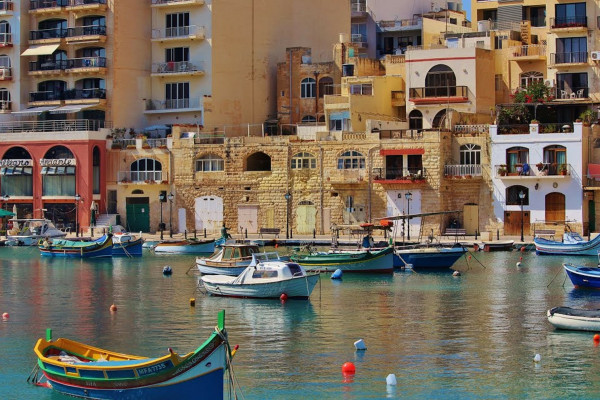 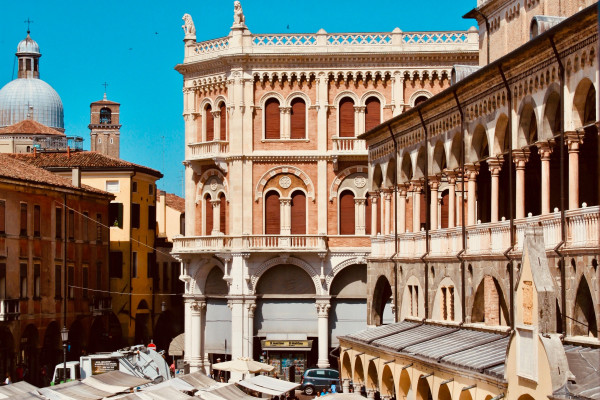 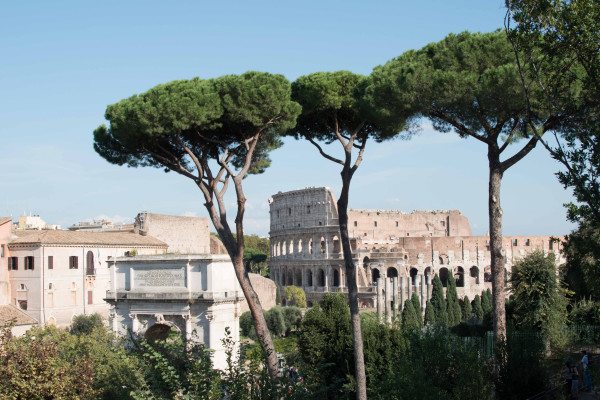 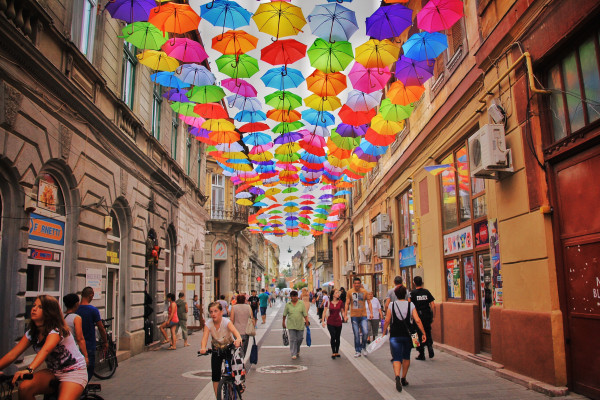 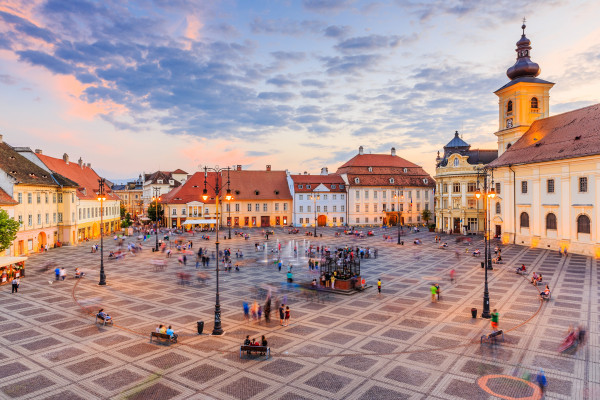 More
CUS Padova is the Sport Association of the University of Padova. Since 1946, it has been promoting sport activities as essential cultural and educational mean for students, trainers and university staff to develop transversal and integrated skills and it has been supporting the practice and the …
Coordinator
Country
Italy
Website
cuspadova.it

More
The School Inspectorate of Bacau County is a public body under the authority of the Romanian Ministry of Education. Its main task is to coordinate, monitor and control the schools of all levels in the county of Bacau (about 300 public educational units: kindergartens, primary schools, gymnasiums …
Partner
Country
Romania
Website
isjbacau.ro

More
Externato Cooperativo da Benedita (ECB) is part of the Instituto Nossa Senhora da Encarnação (INSE), which is located in Benedita, Alcobaça, founded in 1964 with the purpose of serving the local community. It is a cooperative giving public educational service to young people from 12 to 18 years of ag …
Partner
Country
Portugal
Website
ecb.inse.pt

More
Kölcsey Ferenc Gimnázium was established in 1898. It is located in the city-centre of Budapest. Every year, about 800 students attend the school and they study in 26 classes: 10 classes are French-Hungarian bilingual classes, 5 classes specialise in English, and 5 specialise in Italian and English. T …
Partner
Country
Hungary
Website
kolcsey-bp.hu

More
The European Athlete as Student (EAS) Network is a non-profit organisation registered in Malta, founded during the European Year of Education Through Sport in 2004 with the support of the European Commission. Including its president, EAS has nine board members from nine European Member States. Its …
Partner
Country
Malta
Website
dualcareer.eu/